We are open as an essential service. CBS would like to assure all of our customers that we are taking every health and safety precaution necessary to protect you, our design specialists, installation team and the community during this time. Contact us to learn more about our free estimates and COVID-19 protocols. We're in this together! 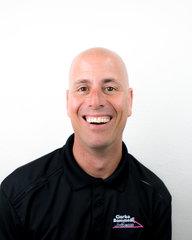 Rob started with Clarke Basement Systems in 2006 as an Installation Specialist. Over the years he has gained the knowledge and skills he needed to become a Production & Service Manager. He has been in this role for a number of years now. Rob prides himself on being the best at what he does and will not settle for less.

In his spare time Rob enjoys spending time with his family, coaching his daughter’s soccer team and playing soccer in a local men’s league.

Customer Reviews
About Me
Testimonials
from customers I've helped!
View all Testimonials

Videos from projects I was involved with: 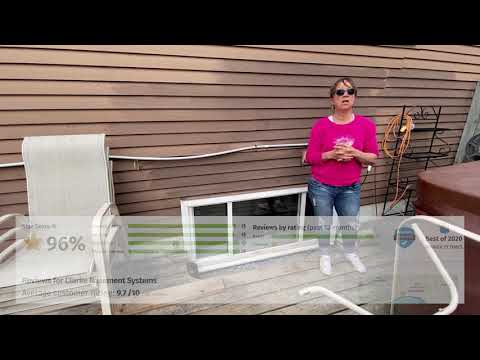 COVID-eo Testimonial in Oshawa, ON

listen to Laurie's experience with Clarke Basement Systems and find out how we helped her sell her home... Watch Video »

Georgetown, ON Water Seepage Leads to...more »
Cookstown, ON Wet Basement in Cookstown, ONmore »
Belle Ewart, ON Iron Ochre Causing Basement...more »
Before and after photos from jobs I've worked on:

Wednesday, Sep 6th, 2017 August Employees of the Monthmore »
Back to Previous Page Back to Meet The Team