Don't let water seepage or foundation issues put a damper on your summer! Fix it today and stay safe with our COVID-19 protocols 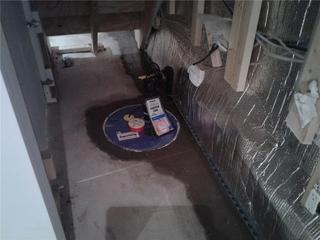 I just wanted to send a note to let you know how impressed I was with the work that Jose, Reshimi, and Trevor did today.  They were extremely professional and knowledgeable.
L. M. of Toronto, ON
Friday, July 14th
Thank you Clarke Basement Systems for sending someone by to fix up the pipe problem!! Most appreciated. We hope to call you at some point soon to waterproof the whole basement and redo the floors! You guys are a class act. Thanks!
Robin F. of Toronto, ON
Monday, April 13th
The service provided by Clarke Basement Systems was exceptional as always. The service technician, Ali Fereidouni, came by for my annual sump pump maintenance service and carefully explained the functionality of my basement system. It was a timely refresher as we enter into the Spring season and the rising water levels as ice thaws. I am confident of having a dry basement all year round!
Echeta O. of Toronto, ON
Tuesday, May 21st 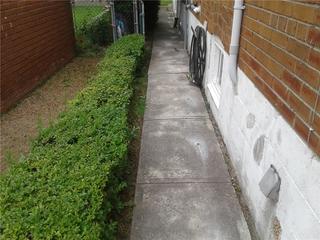 The work done has accomplished everything I hoped for - water is staying away from my foundation and the walkway is much easier to shovel   The warranty is an added benefit!
Kevin G. of Toronto, ON
Friday, December 15th
Total testimonials : 130