It can be hard to tell what’s going on in a home before you get a chance to live in it. Your agent does their best to find out as much as possible, but sometimes issues are swept under the rug during inspections. A customer in Toronto, Ontario, had recently purchased a home with the plan of renting the basement. He was told the newly finished basement was ready to rent right away, but he soon discovered water was seeping through the foundation every time it rained. He was relying on the money from the rental, so having to pay for a repair was quite a headache.  Frustrated and feeling ripped off, he decided to reach out to Clarke Basement Systems. System Design Specialist Ron Monk met with the homeowner and inspected the basement. Ron designed a waterproofing system for the customer, and a date was set for the repair. Foreman Jose Martinez and Installation Specialist Trevor Bowman started the job by encapsulating the walls with ThermalDry® Wall Membrane and installing a WaterGuard® Drain System. Any seeping water was guided to a SuperSump® Sump Pump, and a TrenchDrain® was used to catch any surface water at the foot of the stairs. For added peace of mind during the winter, the customer also chose an IceGuard® Discharge Line. The customer is thrilled with the work done by Clarke Basement Systems. He thanks the entire team for their hard work and is looking forward to refinishing the basement. 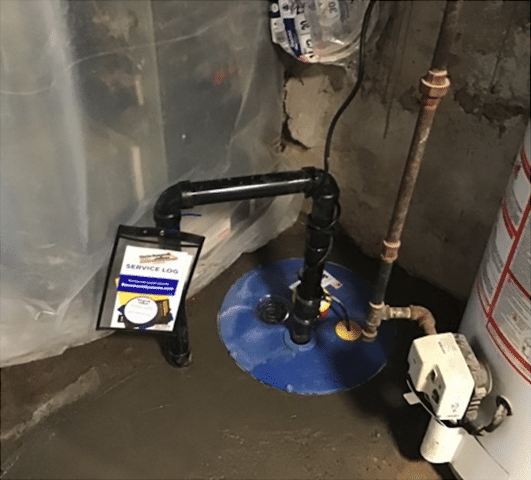 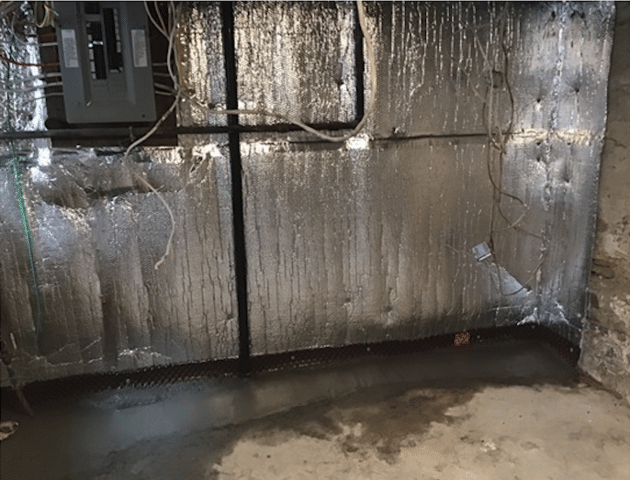 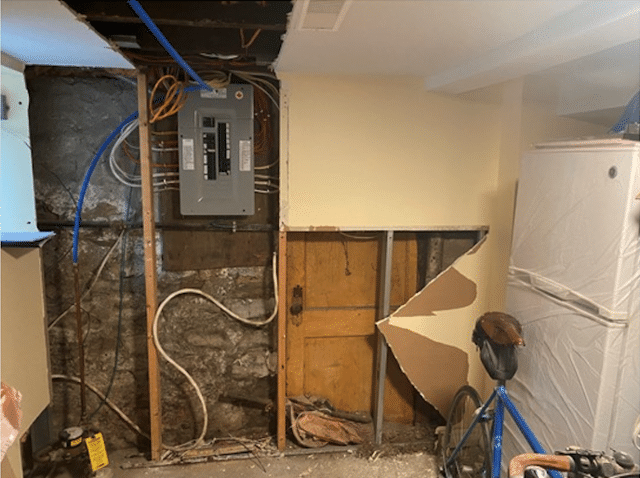 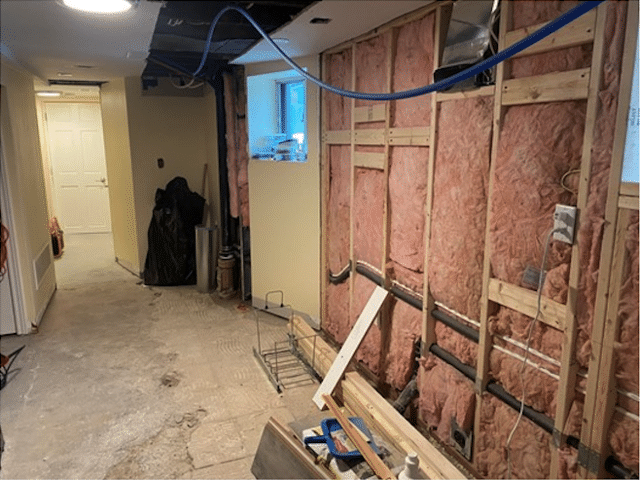 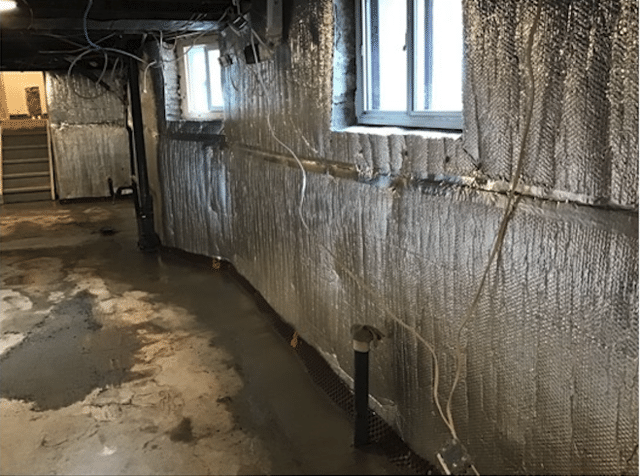 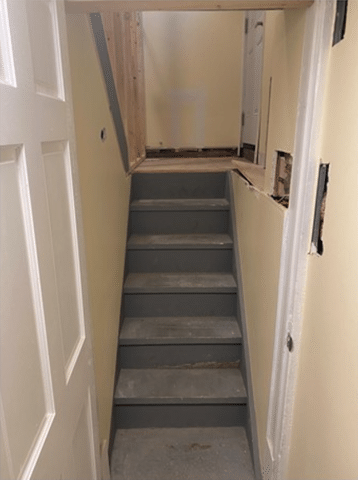